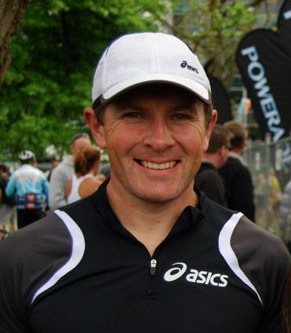 Hello and welcome to the website for Next Level Customised Coaching. I am Brendan Erskine, head coach at Next Level. Our support services are carried out by Joe McQuillan of Enduranz with Lactate and V02 testing.

I am a personal coach with a diverse background of excellence in Sport Coaching and Competing. After successfully competing in the sport of Rowing, I carried on with a variety of Endurance sports, beginning with Cycling and Multisport before moving into Triathlon.

In Triathlon competition over recent years I have had many podiums and age group wins. I have won IronMaori (Half Ironman), the 40+ Trophy Race at the Contact Takapuna Triathlon and finished 4th in the 35-39 AG at the ITU World Long Course Championships in the USA (fastest Kiwi overall). Over the Iron Distance in 2014 I have won my Age Group (40-49) at Challenge Wanaka. I have won the Auckland Duathlon Championships, the Northern Crossing Duathlon and the Gibbs Hill Challenge (Race Record).

For you, what is really relevant is; How well can I coach you and help you achieve your Triathlon goals?

My coaching philosophy is to offer well thought out and detailed coaching programmes that are challenging but ultimately fit your lifestyle. I believe that doing the basics very well and consistently will lead to an excellent personal performance. There is no magic wand or quick fix!

My coaching experience is:

In 2008/09 I was an accredited Strength and Conditioning Coach for Sport and Exercise Science NZ, providing services to Regional Performance athletes and NZ Junior Rowers.

In Rowing, I have coached NZ Universities and domestically a Senior Mens 8 to a New Zealand National Championship Title.

For three years I was New Zealand's Senior Course Coach for the NZ College of Fitness, training hundreds of Personal Trainers in NZ and Australia (MAX International College for Fitness Professionals). More than nine years of Personal Training (concurrent with the above positions) has given me an inherent ability to identify the motivators (and demotivators!) of people and what it takes to encourage them to aim for higher goals they believe in and achieve while maintaining balance with their personal and working lives.

Over the past few years I have successfully coached a number of people with various abilities to success (including Sally Wood to 2012 Age Group Sprint Triathlon World Champion)  in Triathlon, Half Ironman, Ironman, Multisport Events, Cycle Races, Half and Full Marathons.

My team and I look forward to helping you achieve your ultimate sporting goal. 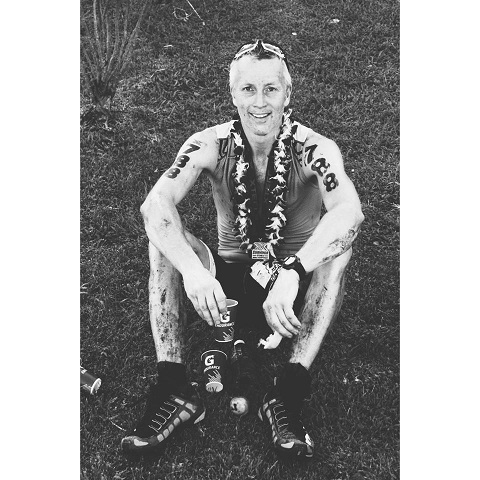 I have been actively involved in running and triathlon for almost 30 years, I love competing and still hold the same desire and passion for racing as I did back in my 20’s. Originally from the UK I moved out to New Zealand 13 years ago and love living here with so much great outdoors to explore and have adventures in. I’ve been fortunate to have competed all around the world in triathlon, standard through to Ironman distance in Europe, America, Canada, the World IM Champs in Kona and the Xterra world Champs in Maui.  I’ve enjoyed multisport events and Xterra triathlon since living in NZ and have completed two Coast to Coast longest day events.  I competed in the Everest marathon back in the 1990's.

The last several years I’ve been actively coaching and mentoring people new to the sport of triathlon and love seeing people set new goals and achieve these. I am keen to coach anyone wanting to compete either in their first event or a seasoned athlete who has competed in many.  I have my level 1 Tri NZ accreditation and with many years of experience I really believe that anything is possible. With a structured and progressive plan anything can be achieved.